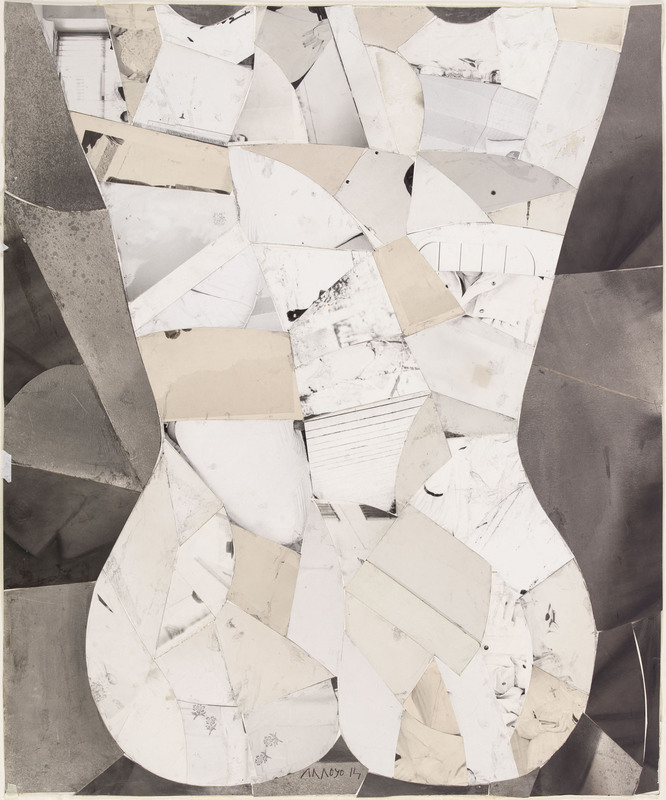 No question of offering a pictorial stroll in this fantastic tale that is The Unknown Masterpiece. Known to the premises for having already been shown there in 2020 during The Human Comedy, Balzac by Eduardo Arroyo, the latter had delivered in 2015 a female back in marquetry consisting of old photographs cut out. Why? "The Unknown Masterpiece reminds me of my arrival in France, that's where I discovered the female model," replied the one who then seized the Balzacian themes to feed an autobiographical reflection. For the feminist Paula Rego, his pictorial rereading brings together three women representing the three ages of life, feminizing the figures of young Poussin, Pourbus and old Frenhofer. On canvas, she associates the crushing of the pastel and the difficulty of being an artist in a world of men. Of the works assembled, Picasso's suite of etchings edited with Vollard's eye is the closest to the Balzacian fable, though it focuses on the theme of the artist with his model. The other exception is perhaps La Belle Noiseuse (1991), a fictional film for which the painter Bernard Dufour had given his gestures and his painting, very real, to the camera of Jacques Rivette.

Excerpt from the article by Emma Noyant, published in nº99 of the magazine Art Absolument.