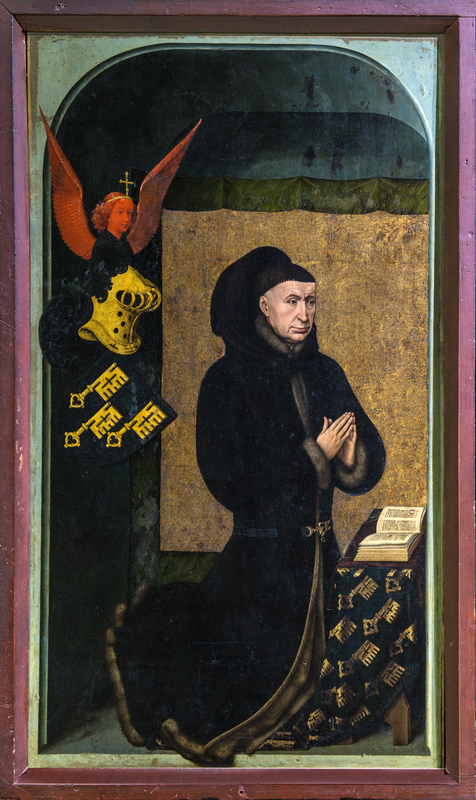 Three places for a quasi-jubilee and Beaune, well adorned, wraps itself in the mythical fleece which initiated, in the past, the great European politics. A triple to revive a court, its actors and the unheard of luxury of a swooning Gothic.

In its "Room of the Poor", the Piteous, taken down from its troubadour console invented by Viollet-Le-Duc's son-in-law, Maurice Ouradou, during the 1878 renovation, offers its pain to an inspired contemplation that will allow us to decide, perhaps... Prototype of the Christ of Pity widespread in Brabant from the middle of the 15th century or a revival (from 1450 or 1470) by Jan Boreman I (circa 1440-1502-03), or another? Not far away, the altarpiece of the Last Judgment, a masterpiece by Rogier van der Weyden, commissioned for the adjoining chapel and once used to accelerate the healing of bodies through the serenity of souls, dialogues with the Holy Trinity transported from Leuven in the midst of permanent collections augmented by statues of a spätgotik with broken folds and brand new illusionism, the Book of Hours illuminated by Simon Marmion, or orfevated chalices and busts.


Extract from the article by Vincent Quéau, published in the nº99 of the magazine Art Absolument. 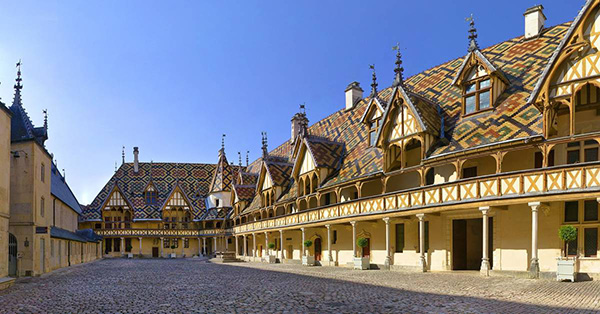