On September 15 the space Art Absolument invites the artist Juan Garaizabal. You can discover the sculptures of the artist alongside preparatory drawings of monumental works.
It is with the manifesto "Memorias Urbanas" a real protocol of thought and action that Juan Garaizabal proposes to free himself from both space and time. Since 2007 the conceptual artist has been traveling the world where he "draws in the air" architectural fragments, true relics of monuments of a vanished beauty.
The installation "First Model Of Lost" brings to life the St. Nicholas Orthodox Church (New York), a minimal evocation of the original perspectives whose brutality of concrete and steel tells us the heroic story of this building. Juan Garaizabal's drawings and installations bring together the cities of the world in one space, where each of the stories echo each other in a movement: from the singular to the universal.

You will also find the monograph of the artist « From singular to universal » published by Éditions Art Absolument. 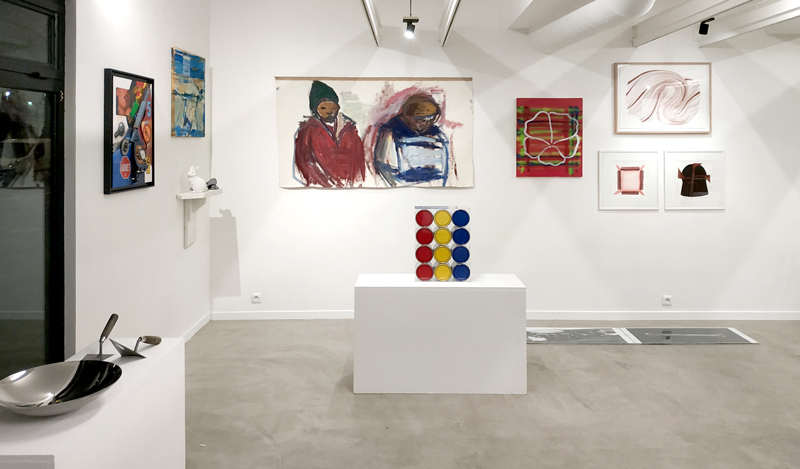