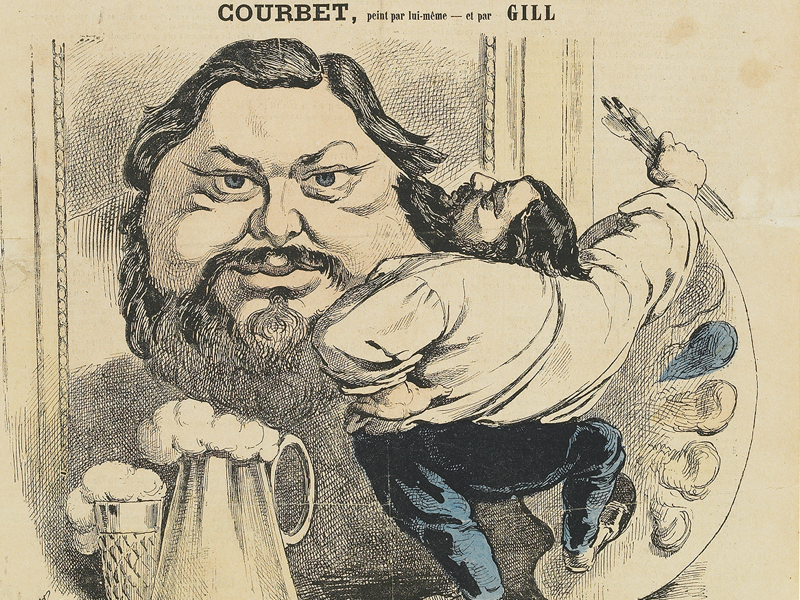 Evidently, the ordinary practice of caricature means, through its exaggerations, to tend to ridicule its model. The least we can say is that Courbet, whose career coincided with the rise of the art press, was a target: between 1850 and 1877, the master of Ornans suffered the wrath of cartoonists who attacked his works - their treatment as well as their peasant subjects, which were considered trivial - as much as his person. But did he really bear the brunt of it?

Extract from the article by Emma Noyant published in the N°97 of the review Art Absolument. 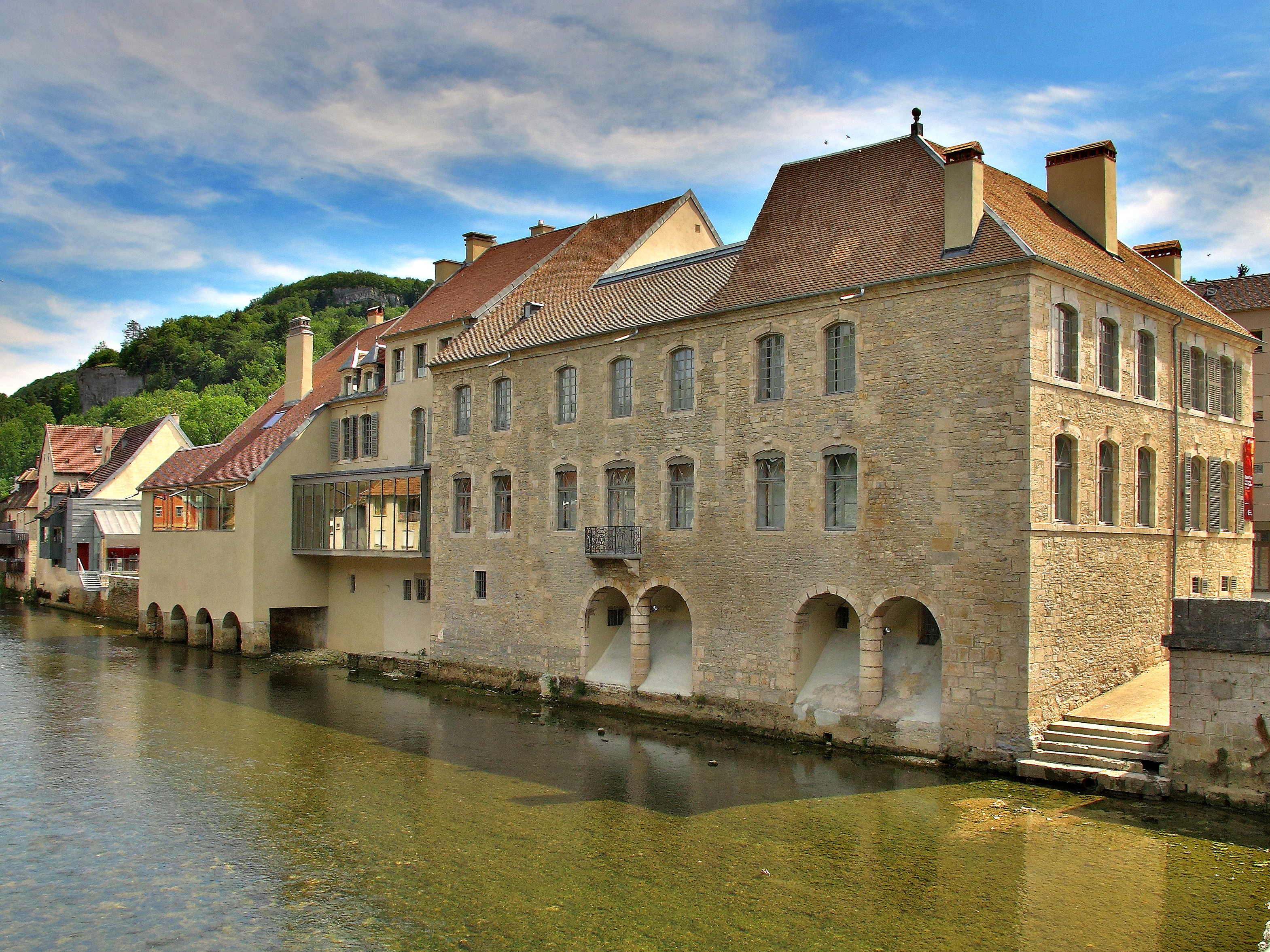 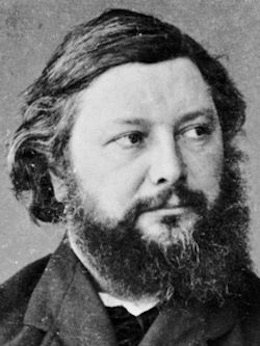