Taking a new look at the painter's secrets by studying the six canvases he has preserved in the laboratory, the LaM reveals other underlying ambitions beneath the portraits. While Paul Guillaume, novo pilota hides a Star of David and an inverted portrait of Beatrice Hastings, Antonia confesses in X-rays to six other compositions, from a dolent nude with its mouth half-open to a red bust and two caryatids. Even more surprisingly, the ghostly portrait of abstract film pioneer Viking Eggeling covers a lush green landscape behind the phosphorescent veil of his face. Apart from an austere Petite Route de Toscane in 1898, the artist would have already indulged in the genre before the five pure, almost metaphysical views of the Côte d'Azur, which he is said to have tackled in the manner of a "novice" during his stay in Nice in 1918-19. 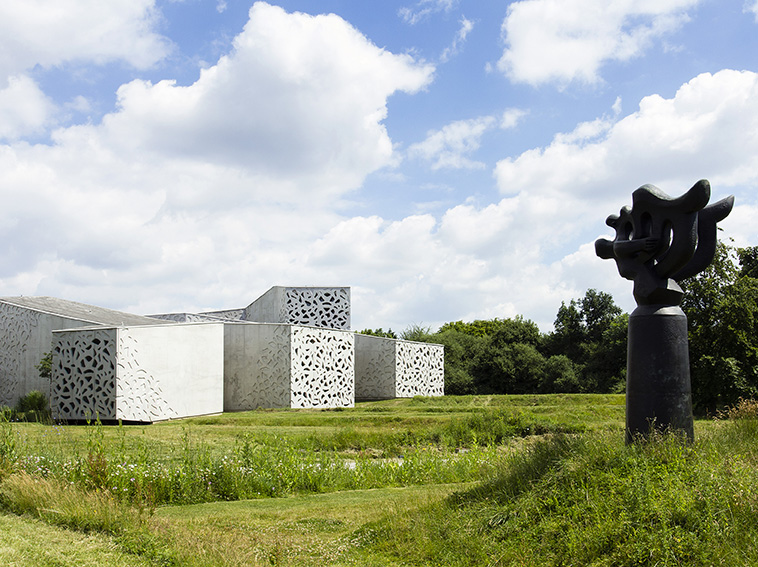