Born in 1976, the Israeli Maya Zack focuses on the missing fragments of Jewish history in Europe. Although the Shoah always appears in the background of her work, it is the attempt to erase this history that she seeks to ward off. Combining drawing, sculpture and camera work, her films invest as much in memory as in the work of research to activate it. At the Museum of Jewish Art and History, three of her short films are brought together. The oldest, Mother Economy (2007), sees the domestic activities of a woman busy running her home coupled with an undertaking to rationalise all her actions, evoking those of a scientist. It is as if, while the buzzing of a radio gives an indication of the destructive climate of the Second World War, a work of archiving was already underway, lodged in the gestures and objects of everyday life. In the same 1930s setting, Black and White Rules (2011) also involves the role of a scientist, trying to report on a dog training experiment that suddenly deviates into an episode of violence. A metaphor for European history, this staging of the crisis of modernism, whose power of control is no more than that of drawing up an observation, finds another way with Counterlight (2016-2017). Putting her editing work into abyss, Maya Zack shows her attempt to slip into a photograph of Paul Celan, a direct witness of the Holocaust, in Czernowitz, the birthplace of the Romanian poet now in Ukraine. Here again, it is a question of resolving the equation between archive and memory.

Extract from the article by Tom Laurent published in the N°96 issue of the magazine Art Absolument. 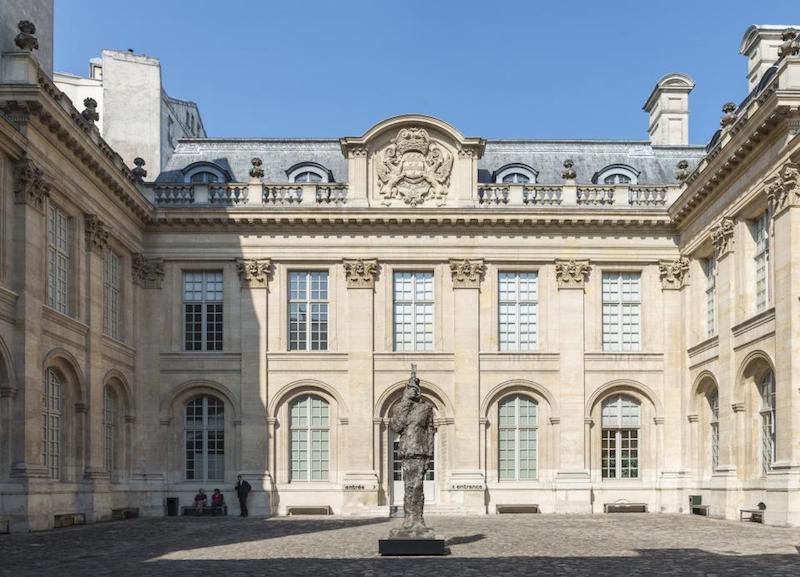 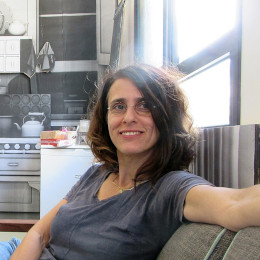