Alain Le Foll was born in 1934 and died in 1981 at the age of 46. Despite the brevity of his career, he is considered one of the greatest French illustrators of the 1960s and 1970s. His drawings for advertising and illustration helped shape the visual world of that period.In parallel to these commissioned works, Alain Le Foll developed a personal body of work, favouring drawing and lithography in which his imagination was fully developed. 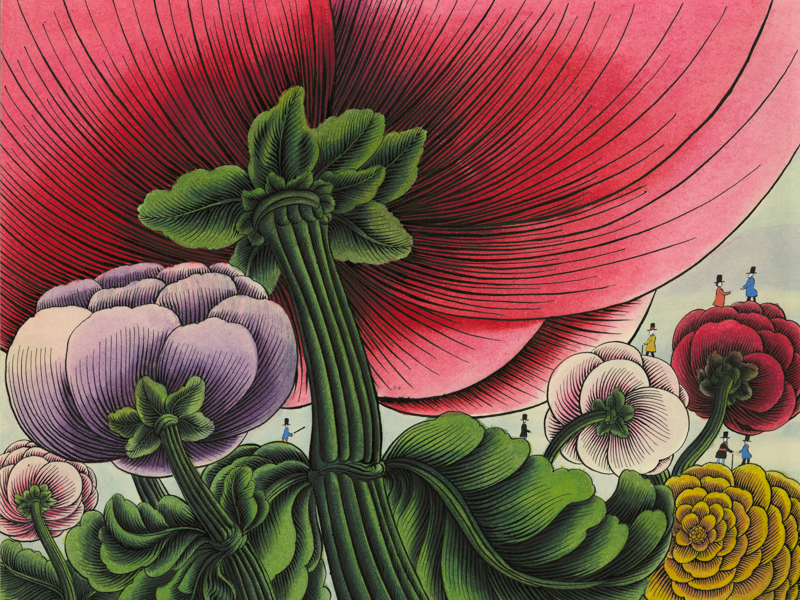