The artist, born in 1935, was marked by the conflicts that shook the 20th century: he bears the first name of a cousin who died on the eve of the Armistice, he experienced as a child the exodus and suffering of civilians during the Second World War, and he listened to the war stories of his friend, the poet Pierre Mac Orlan.

On the occasion of the Centenary of the conflict, Landier decided to pay a pictorial tribute to the memory of all the combatants of the Great War. From then on, he painted frantically and sincerely, transcribing his memories and those told to him by Pierre Mac Orlan. 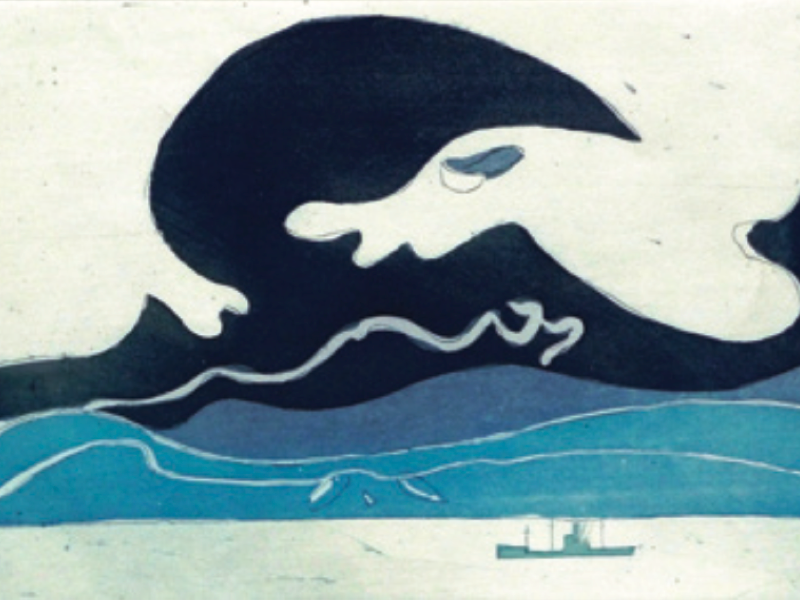 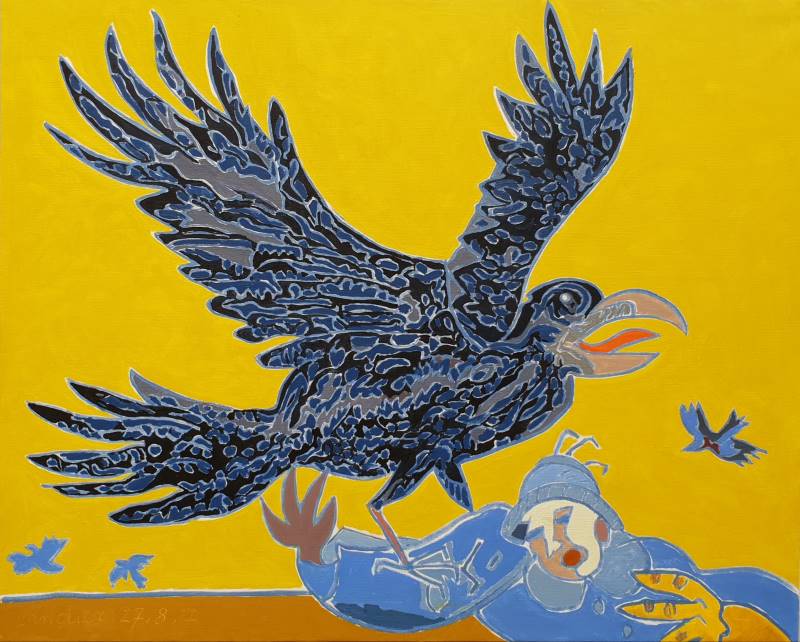