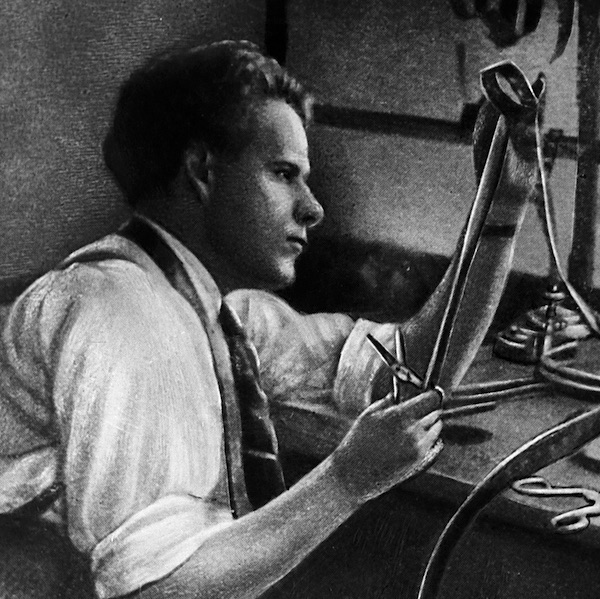 Eisenstein came to cinema almost by chance, but he was also a man of the theatre, a director, a filmmaker, a set designer, a draughtsman, a theorist and an avant-garde collector (from works by Callot, Piranesi, Utamaro, Ensor or Rivera to African fetishes or Mexican puppets). Far from being a pure propagandist of the revolution, Eisenstein was a provocative humanist full of humor. A prodigious director, inclined in his extreme youth towards the grotesque, Eisenstein initially advocated an anti-naturalist and expressionist theater in the manner of Meyerhold, with a taste for Gogol and Daumier that made him refuse "the banally individual detail. "Only one way," he wrote in 1920 (during his passage through Vitebsk, then given over to the "green circles, orange squares and blue triangles" of Malevich and his students), "exaggeration, enlargement, magnification of the line, the fine-tuning of each movement and the removal of everything that is not characteristic, as in contemporary painting." 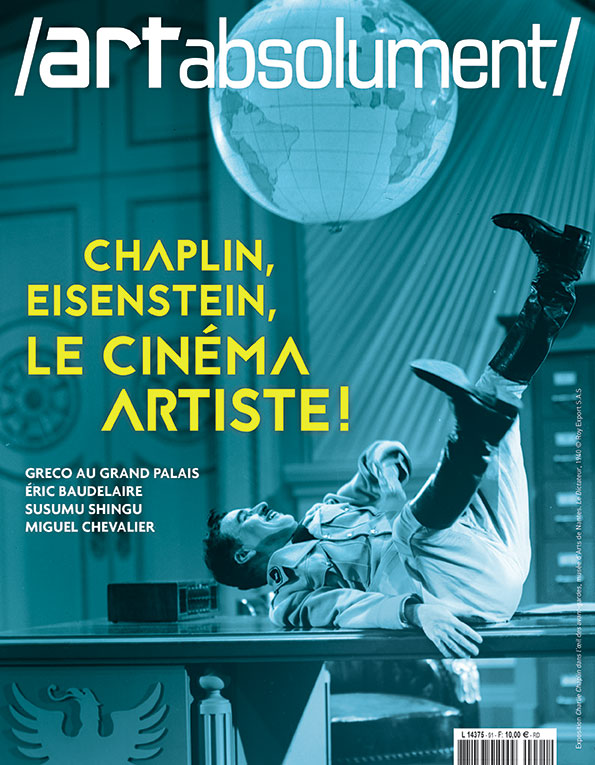