Still today, at more than 80 years of age, Peter Saul is making resistance on both sides of the Atlantic! An underground artist, he has never been a really fashionable painter because his work remains as biting and critical of the official art history and the leaders of his country. As Gérald Gassiot-Talabot, a critic close to the Figuration Narrative, said, he is a "manipulator of archetypes, a denouncer of mythology (in the Barthesian sense). With him, the history is not stopped. Even if one is not sure that it has a direction". For half a century, Saul has chosen to attack the powers that be and the so-called good taste through the forms of his models, which seem inflated like balloons and ready to explode, never ceasing to inflict them with ever delightful distortions. 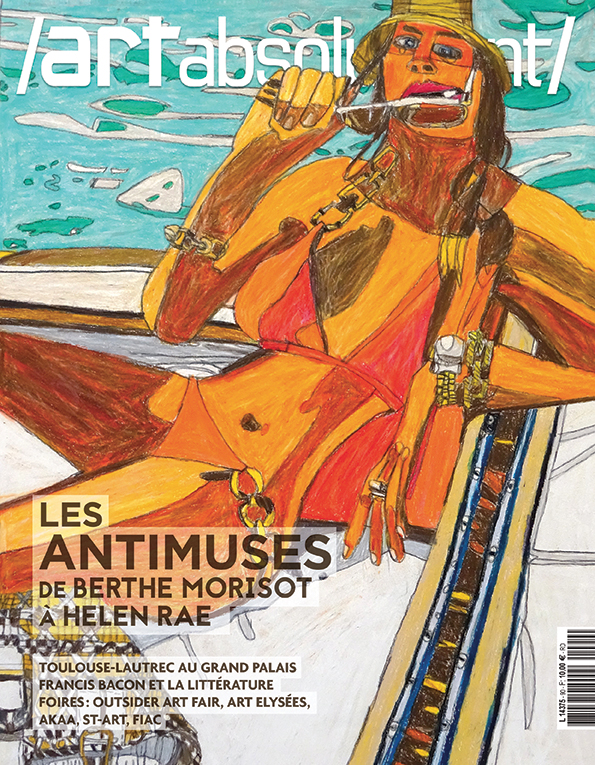 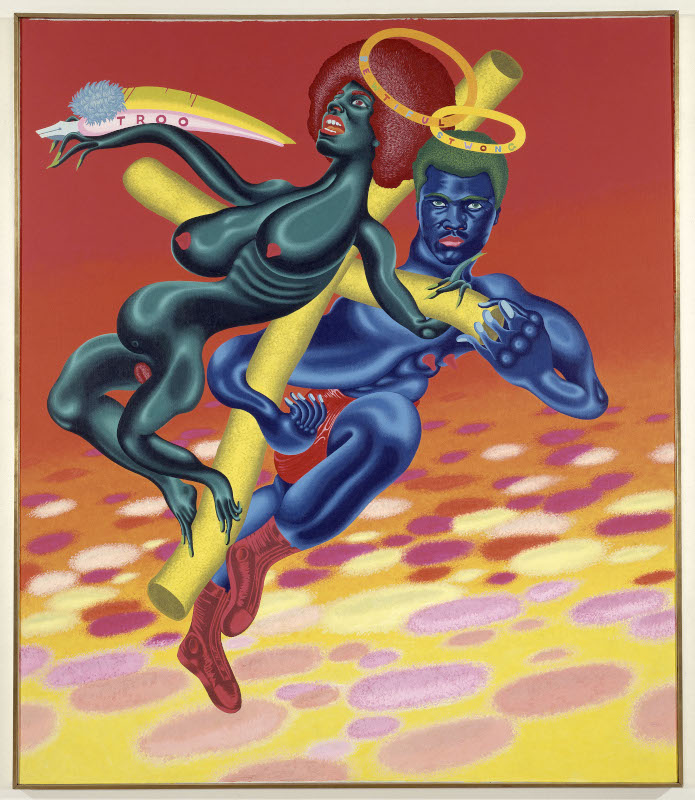 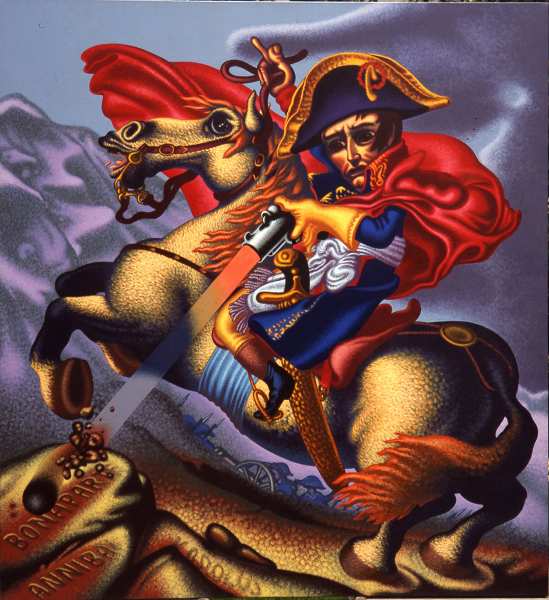