Representative, with Shiryû Morita, of the Japanese contemporary calligraphy, Yu-Ichi Inoue transformed this art born in China more than three thousand years ago, where the first ideograms found on tortoise shells had a religious function, namely to emit oracles. If later on different styles of writing were born, among which the cursive writing defined with the character "grass", Japan inherited this tradition following the adoption of Chinese ideograms while offering some particularities such as the writing in kanas (the two syllabaries used in the Japanese language). Like Yu-Ichi Inoue, reproducing the characters as the masters had written them is still a method that is still relevant today. 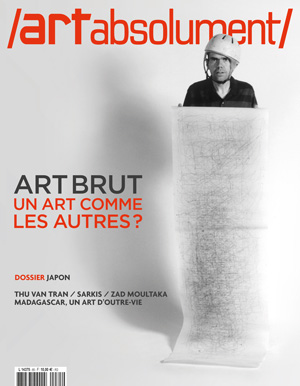 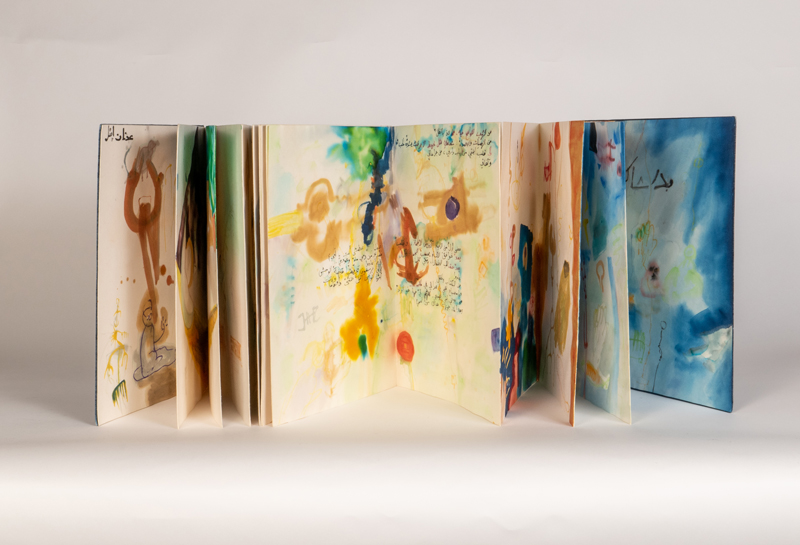