The more Henry Moore geometrizes, the bigger the works become, the more the forms lengthen, soften, become organic. In his splendid series of lithographs devoted to the standing stones of Stonehenge - which anthropomorphize a little more these heavy megaliths -, the stone seems to contain life. The character-objects with their strong frames compared to the tiny heads create chiaroscuro effects that sublimate them. In contrast to Giacometti's metaphysical approach, in which man's destiny is tinged with a tragic sense, Moore's work remains powerfully anchored in the optimism of the only thing that can be done, heralding the concerns of artists as diverse as Anish Kapoor, Richard Long and Richard Serra. 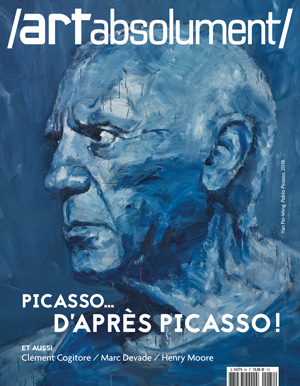 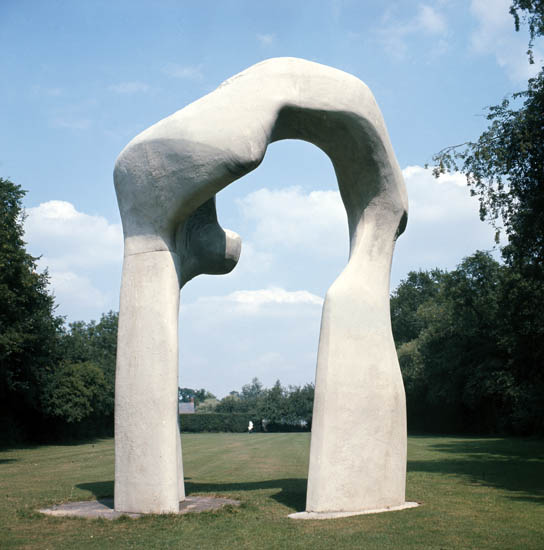