"I owe a lot to my grandfather. He used to say that he was deaf and, to communicate, he taught me to draw little pictures. If I was thirsty, I would draw a glass and for an orangeade I would add colour. Thanks to the drawing, I could ask questions, satisfy my desires... There is also a great resemblance between my handwriting and my mother's. There is perhaps a game of identification with her, especially in the face of my father's severity. And what's more, when I skipped a morning at school, I had to imitate her handwriting to make my excuse note! At the Milan School of Fine Arts I had a brilliant teacher called Achille Funi who taught neo-classical painting. I became his assistant and I never really gave up on academic drawing. Drawing antique casts has marked the memory of my line. As a teenager I also had a certain obsession with the whole Renaissance. Somewhere along the line I remained faithful to an art as a language..." 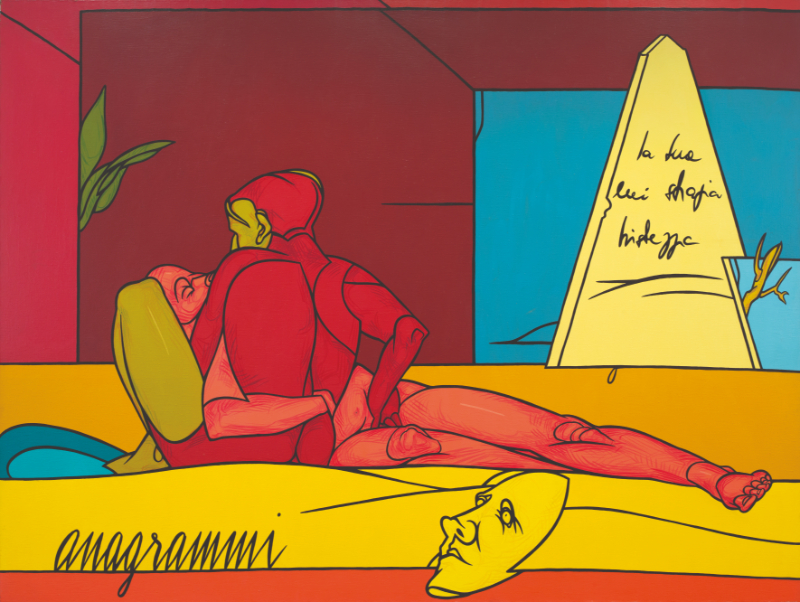 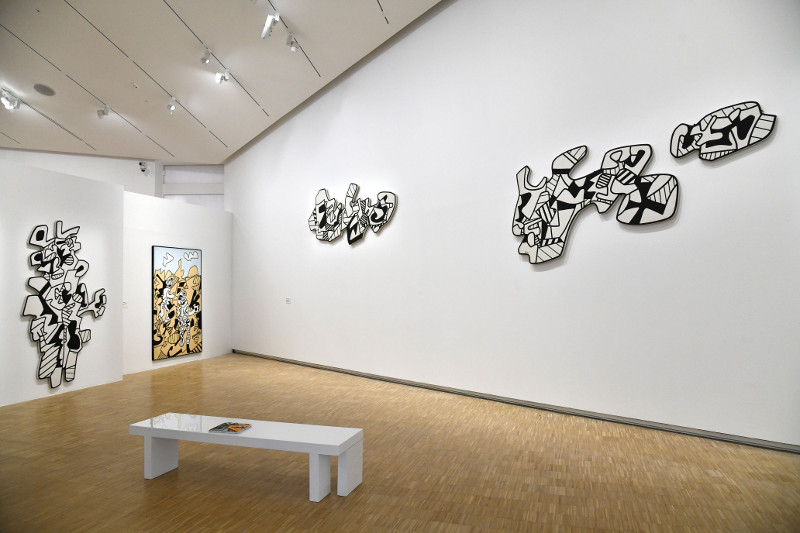