Miklos' Burial dates from 1991. That it was painted almost a quarter of a century ago and that finally it found the hollow he was looking for from 2015 puts it back in our minds (i.e. in front of our eyes) so bluntly shows the coherence of the work, the coherence at work in the " sequels " or " series ", not only within a single sequel, but from one sequel to another.

Extract from the text on Jean-Pierre Schneider by Bernard Chambaz, N°66 of the review Art Absolument July 2015. 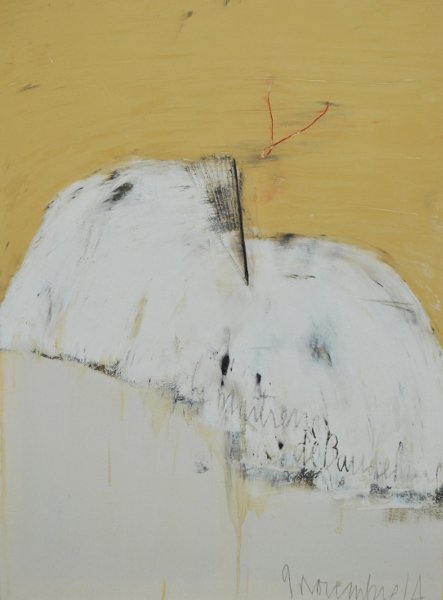 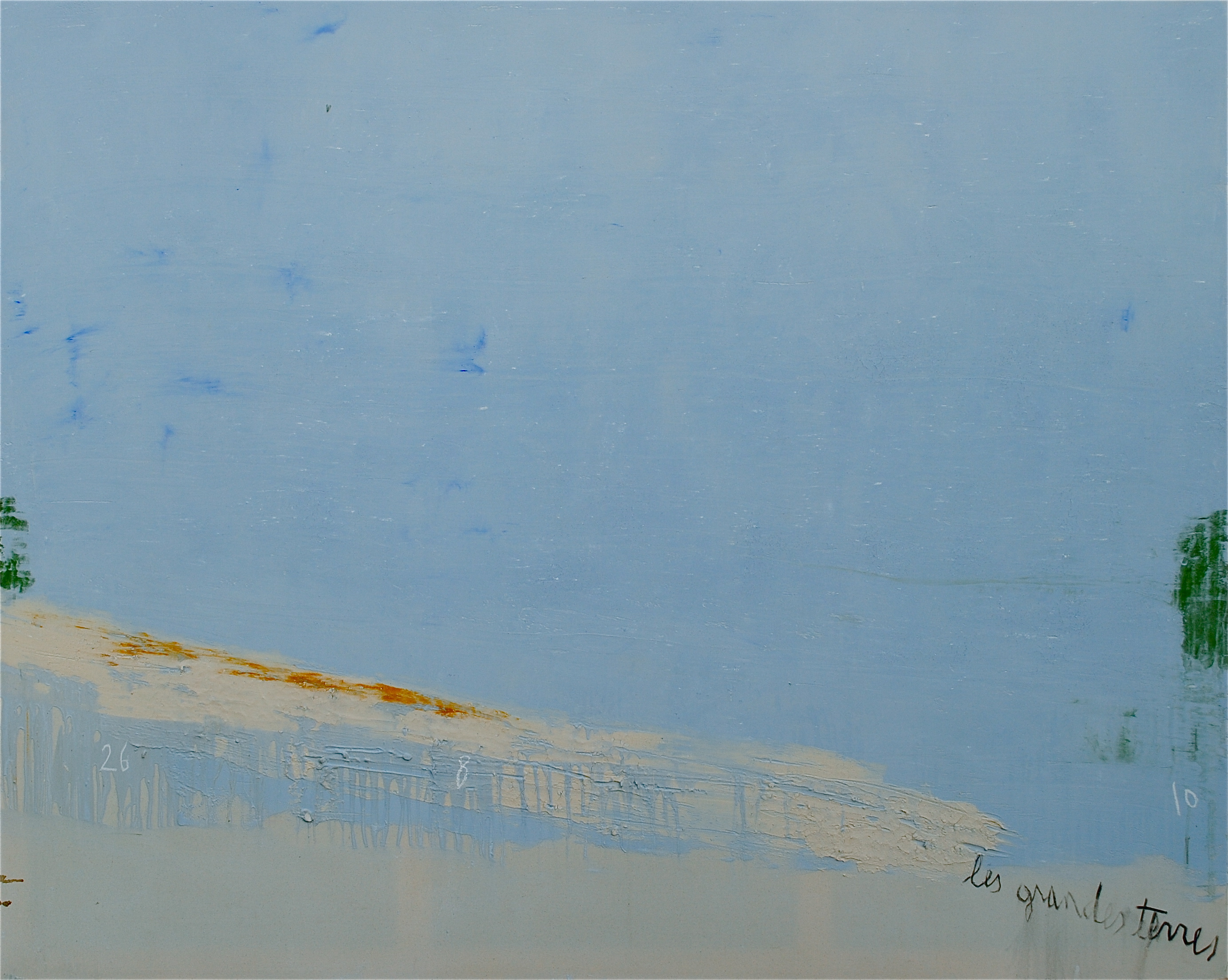