In the exhibition "Les Maîtres du désordre", presented at the musée du quai Branly in 2012, Myriam Mihindou's photographic images did not fail to attract attention. Both disturbing and fascinating, they placed the viewer in an existential confrontation from which he or she could not escape unscathed. Taken from the series "Déchoucaj'" (2004), produced in Haiti, they are the result of an initiatory experience lived by the artist during a residence. Originally from Gabon, Myriam Mihindou has developed a work of extreme depth that questions the status of the image and the question of being between the forces of tradition and the contemporary world. 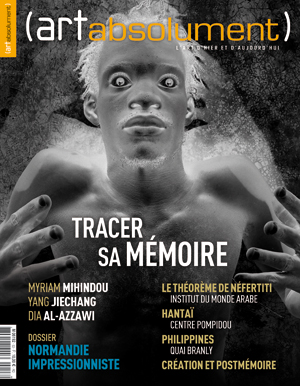 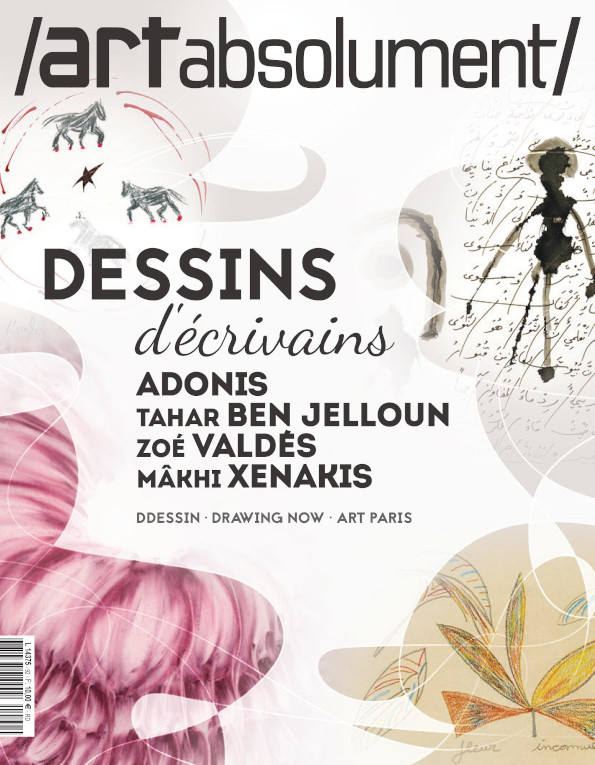 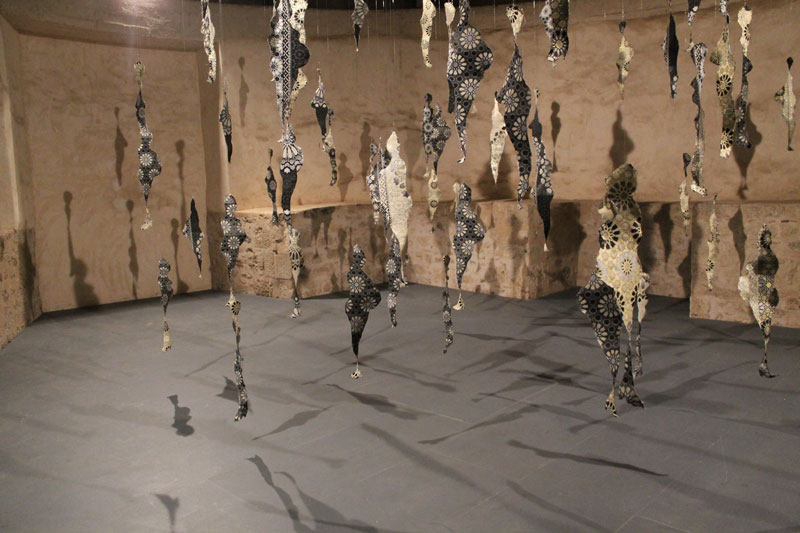 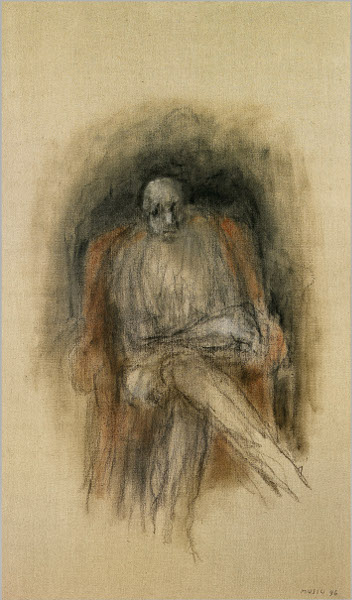 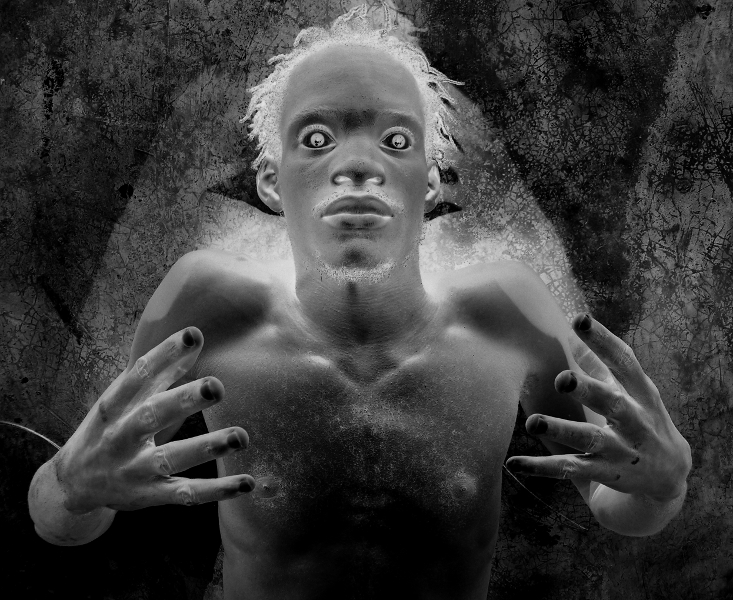 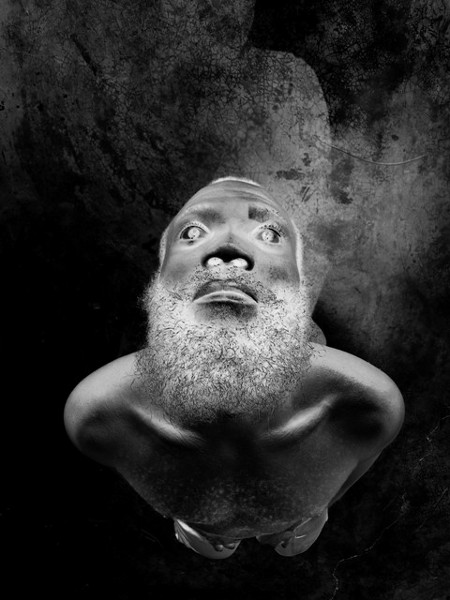 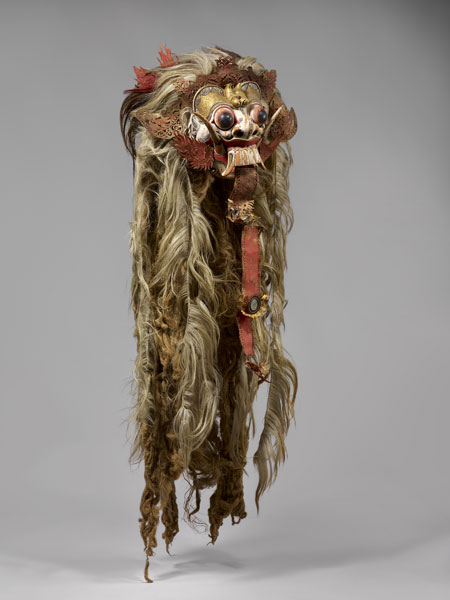