Helmut Newton became interested in photography at an early age and in 1938 became a student of the German photographer Else Simon, known as Yva. Of Jewish origin, he fled Nazi Germany in 1938 to settle in Australia, a country of which he obtained the nationality and where he married in 1948 the Australian actress June Brunel. She became his collaborator and is also known as the photographer Alice Springs. He moved to Paris in 1961 and took numerous fashion photographs, notably for the French edition of Vogue magazine. Known for his black and white and color female nudes, Helmut Newton bequeathed his work to the city of Berlin in 2003 and exhibited it at the Museum of Photography (Museum für Fotografie). He died in a car accident in January 2004 in Los Angeles and is buried in a Berlin cemetery, near the grave of Marlene Dietrich. 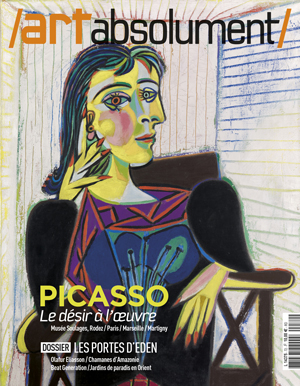