Fred Deux, born in 1924, grew up in the cellar of a Haussmannian building that was regularly flooded. Far from being insignificant, these living conditions partly forged the man he became: physically certainly, but above all psychologically, as the fundamental ground for a later artistic creation that was essentially cathartic. In the 1940s, in addition to his commitment to the resistance, three encounters, that of literature, that of Paul Klee's painting, then of André Breton and the surrealist group in which he became friends with Hans Bellmer, upset him. Now a draughtsman, he constantly reinvents himself and opens the ball with "kleepathologies", where the "stains" made with lacquer paint for bicycles predominate and take over the surface of the canvas. In 1951, he met Cécile Reims, an engraver, who was to become his companion. The year 1958 marked the beginning of his notoriety thanks to the publication by the artist, under a pseudonym, of La Gana, the first of his autofictional stories and awarded the prestigious Prix de Mai. Since 1980, he has concentrated on creating an osmosis of drawings and texts. Fred Deux's work has taken place on the bangs of the great currents of contemporary art, while participating in numerous institutional events, from the Centre National d'Art Contemporain in 1972 to the Centre Pompidou in 2004. Since November 2001, the artist has been represented by the Alain Margaron gallery in Paris. 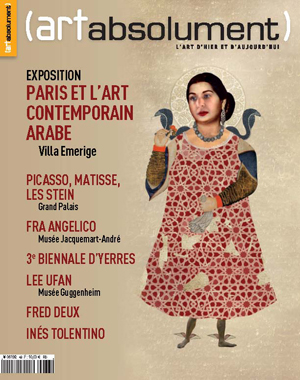 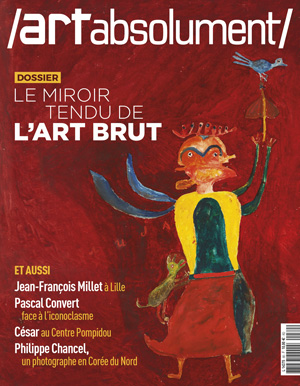 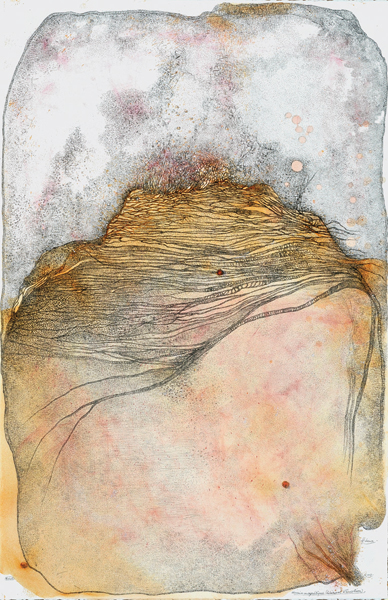 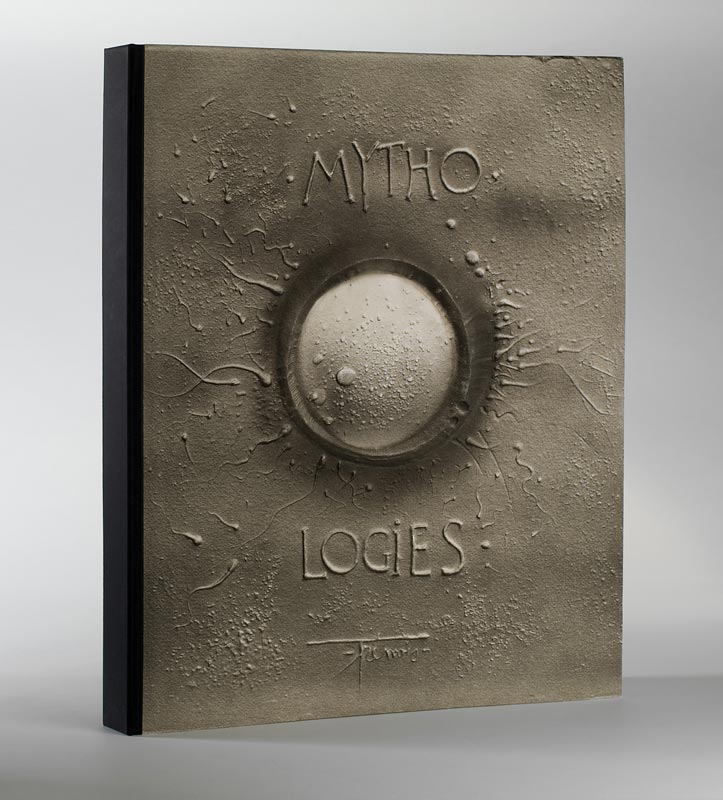