"Gérard Gasiorowski's work appeared progressively in the artistic news between 1964 and 1972. Reproducing and magnifying photographic images, he develops a work in black and white, a series of paintings that connotes both the strangeness of a family album and that of press photos. Despite the success of his first hyperrealist paintings, Gasiorowski theorized a kind of "pictorial suicide" which is a radical critique of the Western pictorial tradition and the art market. He seeks to make painting disappear by eliminating the frame and canvas in favor of toys, warplanes, tanks, rails and trains thrown down, smeared with paint."
© Text by Alexandra Fau, Art absolument n°36, July/August 2010. 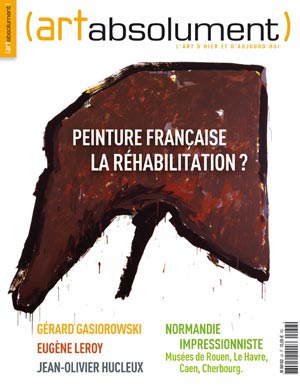 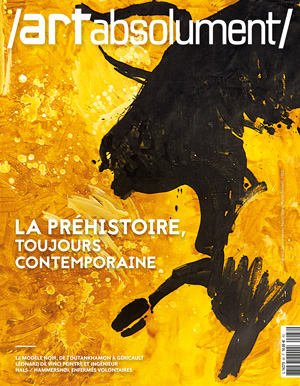 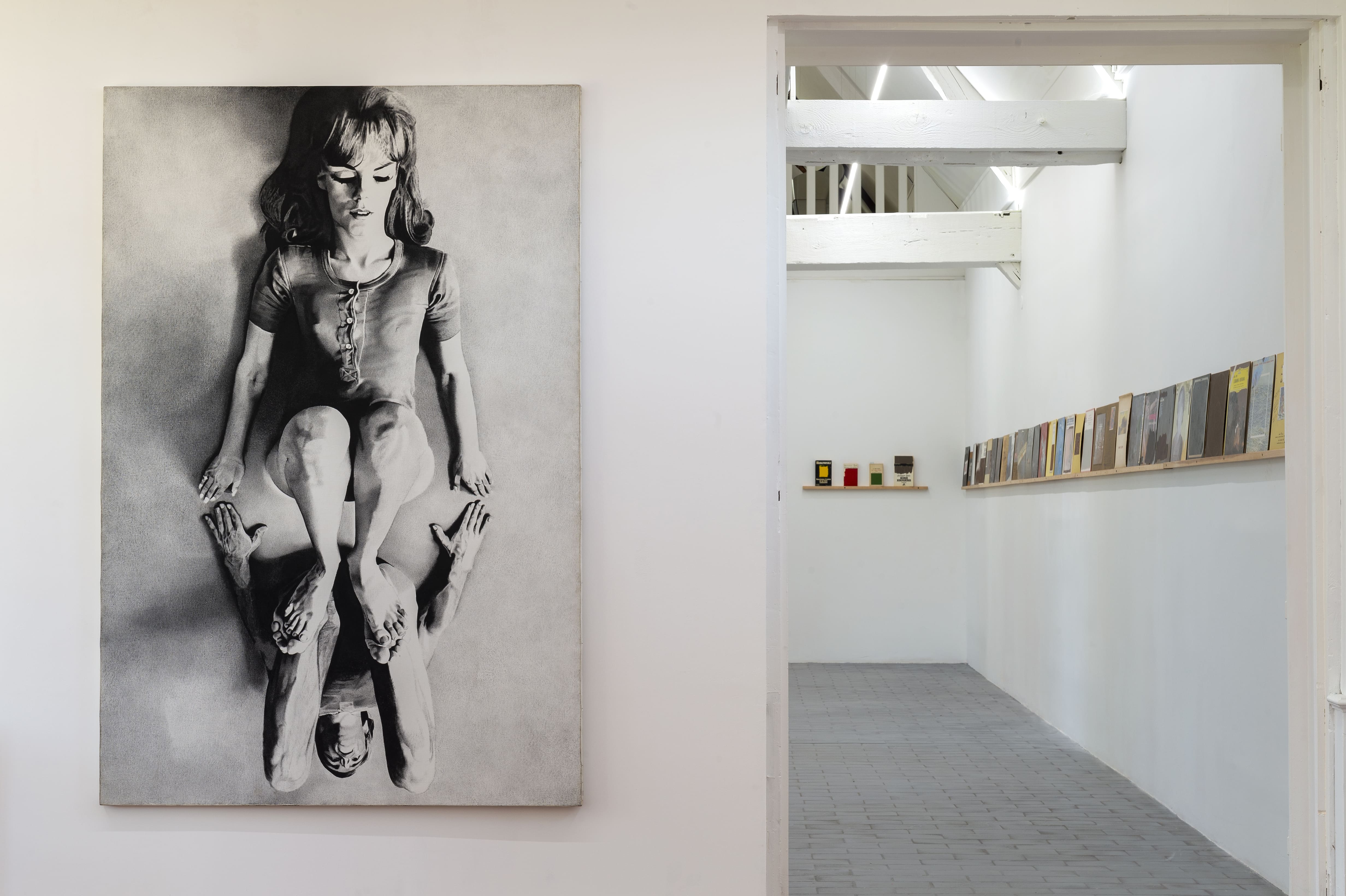 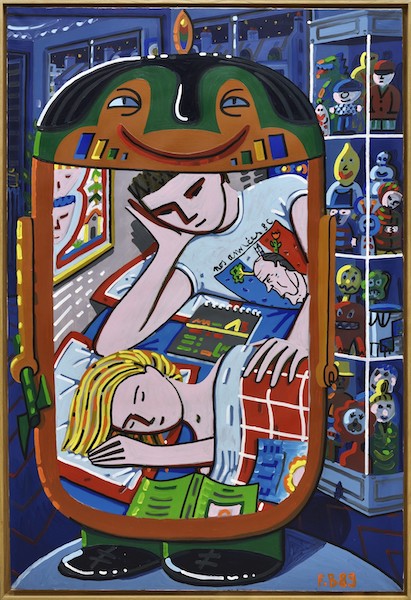 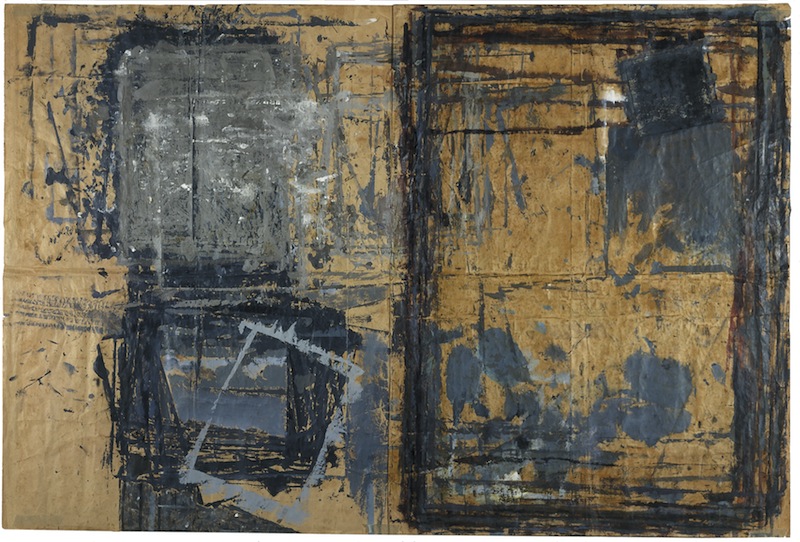 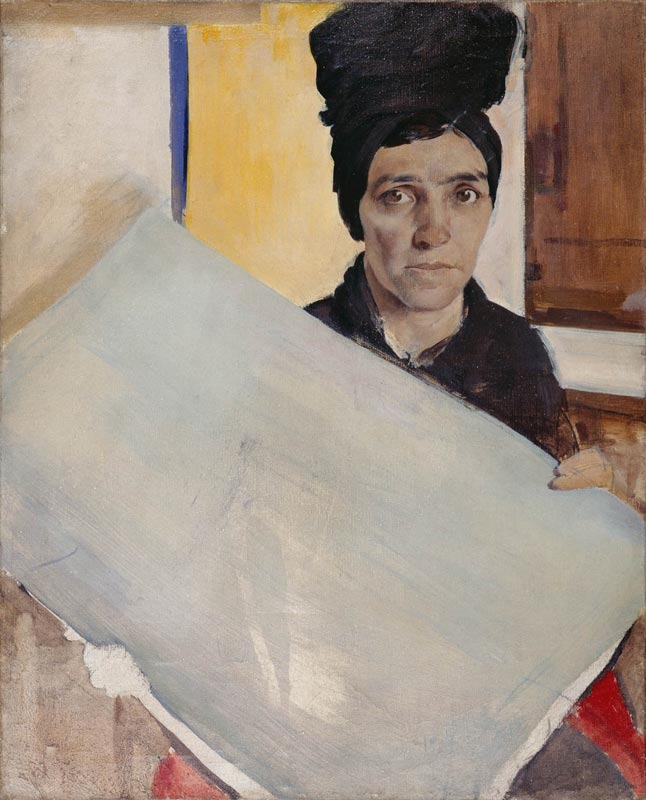 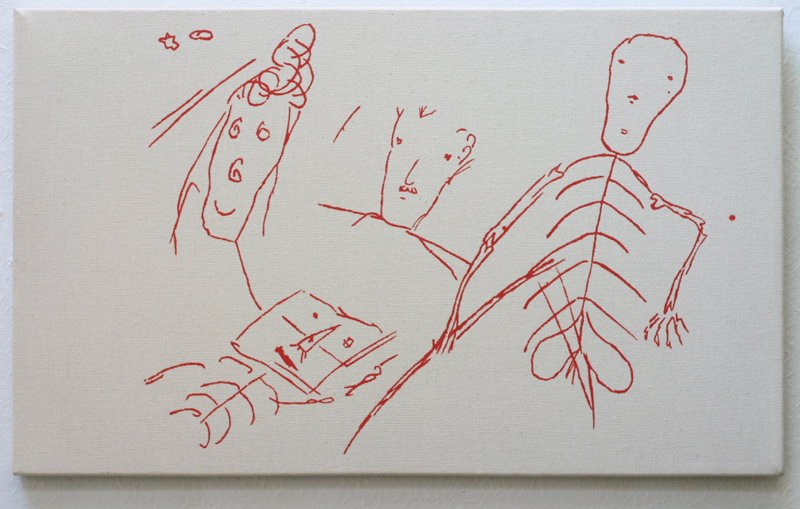 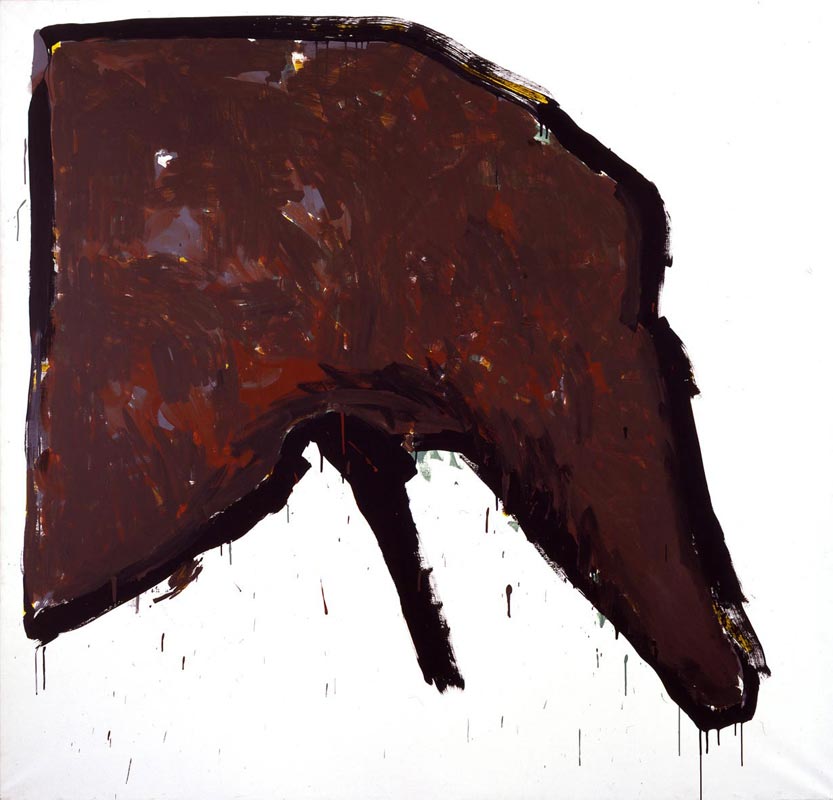