"Like Picasso who never stops finding, Mantegna never stops surprising, and does so deliberately. His most intense works of the 1480s-1490s, his "Dead Christ" in Milan and his "Saint Sebastian" in the Louvre, in their ochre-brown monochromatism, their staggering research into perspective and their decadence with cut-out figures, may well be compared to the great Spaniard's most hermetic Cubist works. They have the same incomprehensible aspect of "sunken cathedrals" and practice the same search for a new space - in one case with the perspective, then incipient, in the other case, against the perspective become moribund."
Emmanuel Daydé, Art Absolument n°26, September 2008 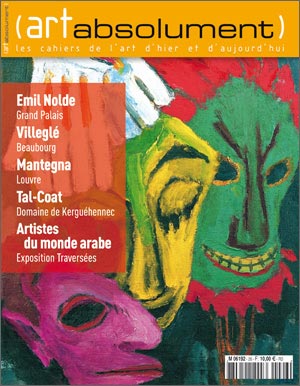