Born in 1953 in Saïda (Algeria), lives and works in Paris. "Painting is metaphysical in the sense that it is a story of the body. When I paint, it is my body that is affected", says Jean-Michel Alberola. Whether the subjects are Actaeon, Susanna and the elderly, the crucifixion or autobiographical figures, the body is central to his work, it is in pieces (eye, hand, foot) or reduced to a ghostly silhouette, a shadow. He makes "painting in tatters". His sources of inspiration are biblical and mythological. He draws from it iconographic motifs that he inserts into his works in the form of isolated fragments. We can see his paintings as puzzles to be reconstructed, rebuses to be elucidated. His mythological knowledge allows him to develop a personal mythology in which to define himself. For example, he sometimes signs his works under the pseudonym of «Actéon», a mythological figure with which he feels close. There does not seem to be a break between creation and life. His work is both biographical and situational. We can read references to Tintoretto, Veronese, Velázquez or Monet. During the exhibition «Punctuation» in 2012, his work focused on works by Watteau and Giotto. 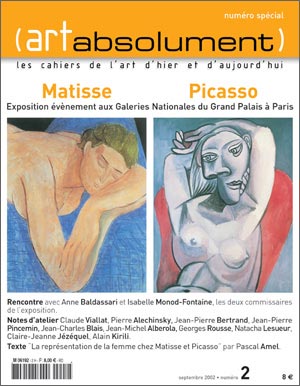 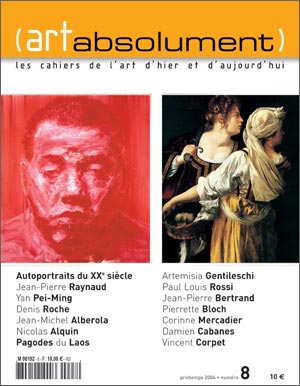 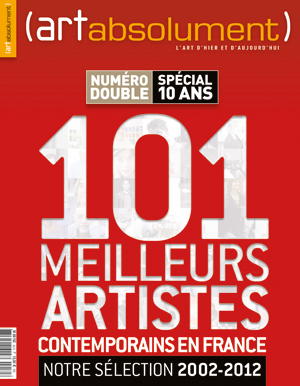 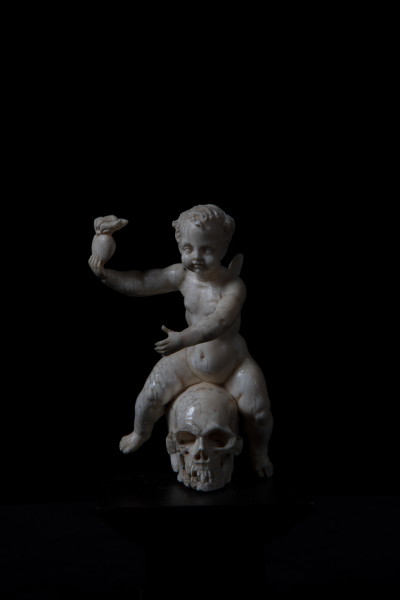 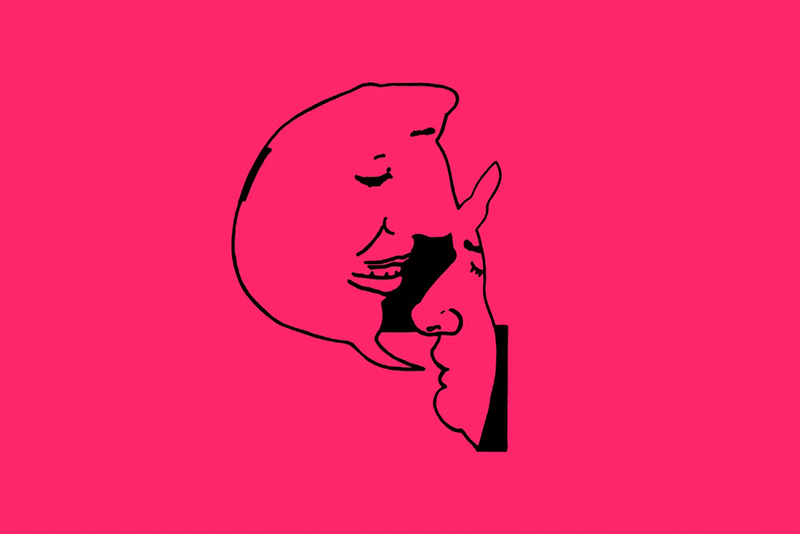 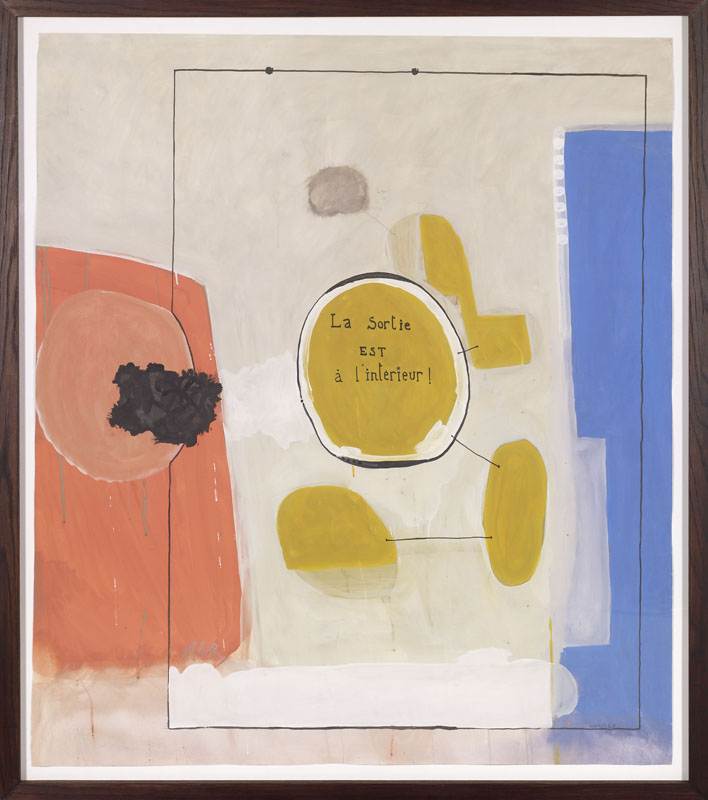 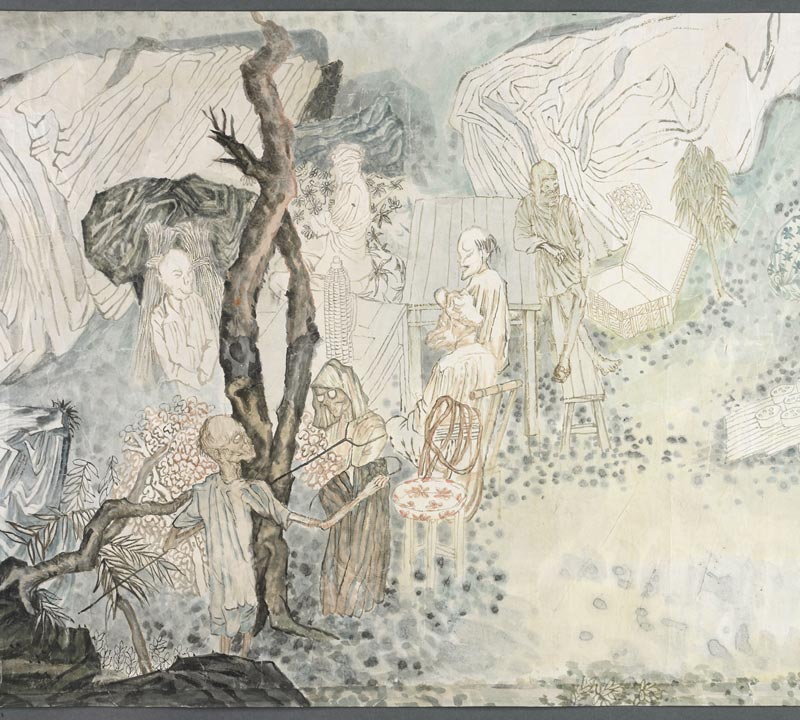